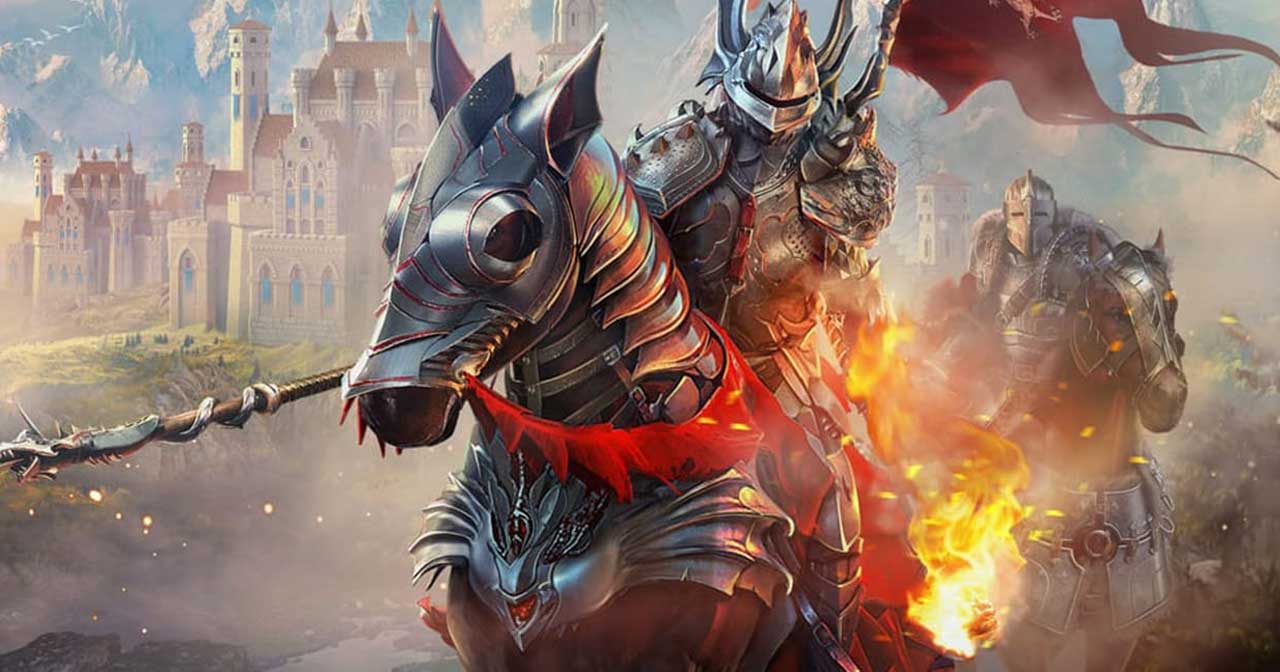 The game is based on the medieval theme and you get to be the Lord of a large estate from the start. Fortunately, you belong to an ancient royal bloodline that makes you the sole heir to a large piece of land. Your goal? Achieve peace throughout the kingdom. Sounds easy? Not really! There are countless enemies holding you from reaching greatness. Therefore, from the start, you have to work hard to build up your empire. Here you have to take care of resources, train troops that will fight for you till death and work on researching and studying new disciplines like Economy, Logging, and Farming. The path to greatness is not far if you achieve all these. However, you will meet a number of foes on your journey to becoming the strongest lord of the kingdom. The only way to expand your horizon and defeat your enemies is a battle. And that is where Throne: Kingdom at War becomes exciting. You need to go in a battle to loot small villages for resources, to protect your village from marauders and to expand your presence in the kingdom. Basically, the survival is dependent on your ability to strategize and defeat your enemies. This job can become difficult, so to cater to this situation, the game has 'Orders'. We all have heard the saying, ‘Two is Better than One’. It employs here, as Orders allow you to join hands with other Lords and fight your foes in unison. Together your Order can annihilate common enemies and win huge wars resulting in a larger share of the kingdom for you and your allies. 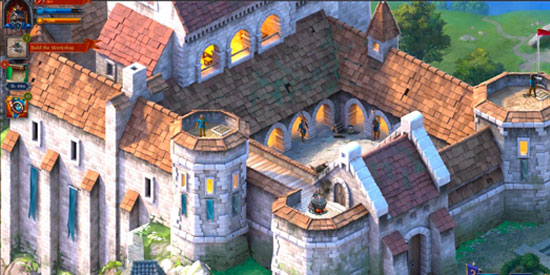 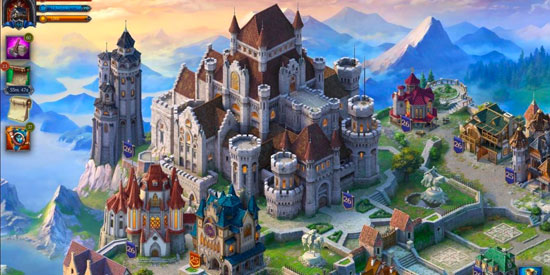 While the battle is exciting, you don’t get to see it often, especially in the earlier stages of this strategy game. Therefore, you get more time to inspect your village and its villagers. Plarium deserves a round of applause for their work in the graphics department. The buildings and the scenery are really beautiful. The soldiers and farmers doing their work in the village look very realistic. However, you won’t feel a difference in the appearance of the buildings until you upgrade them and progress ahead.

Throne: Kingdoms at War focuses on wars and your efforts on winning them. Exciting gameplay and sound graphics are something we rarely find together. If you spend your days imagining how life would be if you were a lord in the Middle Ages, this game is tailor-made for you. Not only does it make you feel special as a lord, it also keeps you thoroughly entertained.