Hero Zero is one of the most successful free to play Online Multiplayer RPG games. Create your own superhero character in a funny, exciting and fascinating universe with hundreds of villains, criminals and bosses. Fight and stop crime in different parts of the world to become the most powerful and celebrated superhero in the universe. Only you can bring justice and peace back to the world. Unlock hilariously powerful gadgets and upgrades for your hero to equip him for epic battles and challenging single player missions.

Build your own Hide-Out as a secret base, which will be placed under your house in Humpreydale. Upgrade and modify your shelter in order to get better rewards and increase efficiency. Compete with other players to find out who build the best Superhero Hide-Out.Join or create a team with your friends and build your own headquarters to fight more efficiently against all evil villains, criminals and bosses. Compete with other players and teams in exciting and cool multiplayer fights. Nobody can stop you from climbing the leaderboard on your challenging mission to become the most successful superhero in the world. 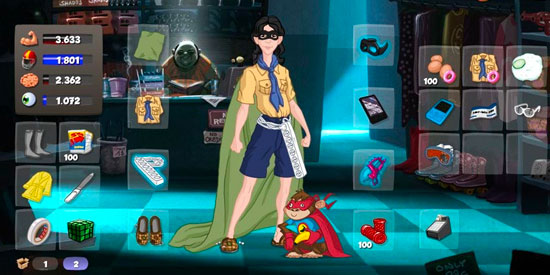 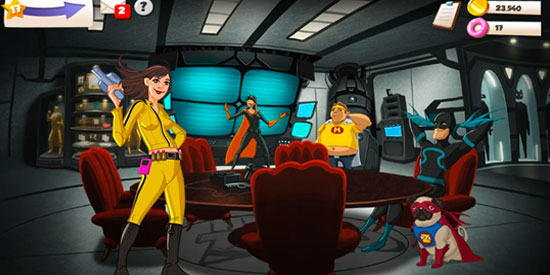 Start your epic and funny adventure now for free!