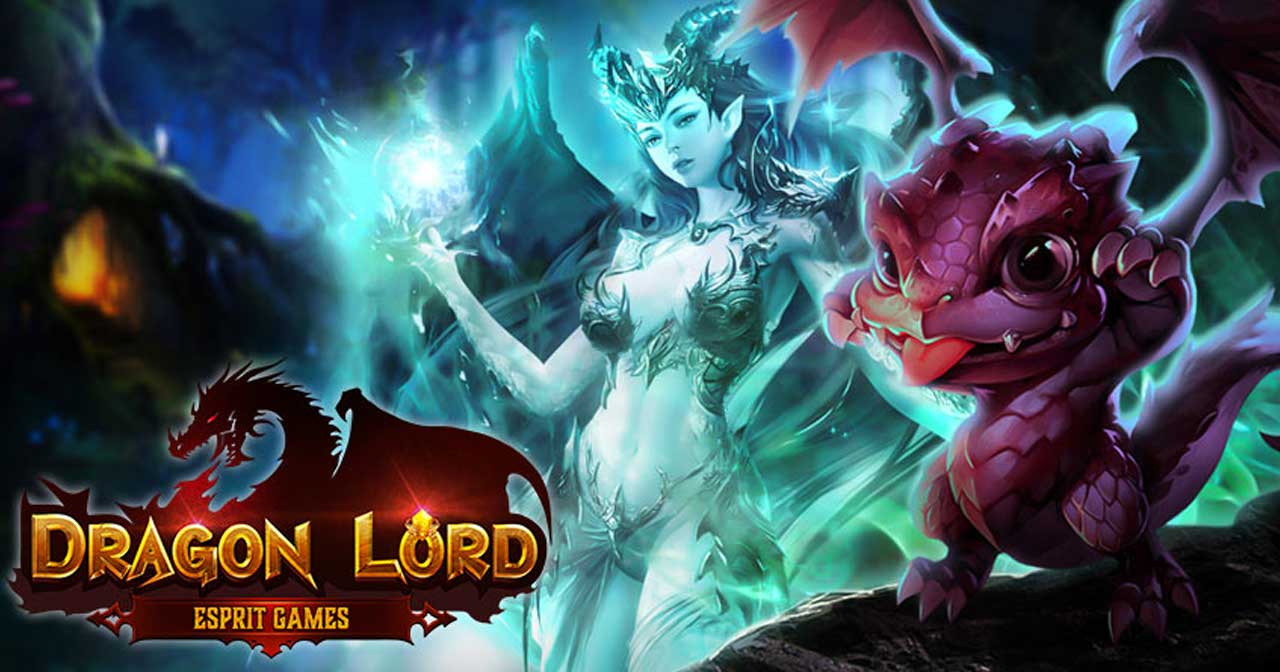 Fantasy MMORPG for the browser – Things used to run wonderfully in the world of Dragon Lord, a new free MMORPG for the browser by Esprit Games. At least until a short while ago, when the hoards of evil attacked, and the Goddess Athena turned desperately to a trio of mortal heroes for help. We heard her calling and took a closer look at the world of Dragon Lord.

If you played MMORPGs before, then you’ll encounter a lot of familiar elements in Dragon Lord. In this game, too, you have to grow in level with a beginner character, to gather experience and gold, and to re-invest it in the development of your character. New equipment items, skills and the help of powerful allies are only a few of the instruments you’ll have at your disposal to defy the hoards of darkness. Whether it’s enough or not is something you’ll find out as you’ll explore this world that sinks in darkness. 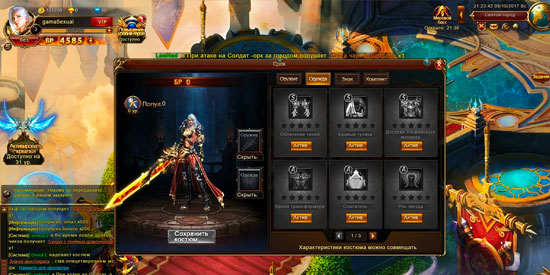 The usual suspects – the classes

The choice of characters in Dragon Lord is slim at first sight. The selection is limited to the usual suspects and delivers the popular trio of all role-play worlds, namely the Warrior, Archer and Mage. It’s no surprise that the Warrior specializes in close-combat, while the Archer and Mage eliminate their enemies from a distance with physical or magic attacks. The choice of characters is classic, but thankfully they do offer enough diversity to entertain even after hours of playing.

A world full of conflicts

The world of Dragon Lord is full of conflicts. Not only do you have the grand fight between good and evil, but the game also offers features such as guild wars, countless world bosses and PvP-arenas. In Dragon Lord you have countless possibilities of living out your bloodthirsty drives. What stood out in an especially positive way was the variance of how new events and other forms of fresh content flowed into the game. On the positive side we can also count the events across servers, which are of special interest to PvP enthusiasts who would have it clear once and for all who is number one in Dragon Lord.

Adjust to your challenges

At first it’s easy to hack your way through the hoards of enemies, but as you advance in the game this becomes increasingly difficult. Opponents do more damage and can take much more, plus that they have all kinds of surprises ready for you. In order for your character not to meet its end before its time you have to keep your equipment upgraded. You can enhance your blades and bows with different upgrades or one of the other possibilities you have of adjusting their effects and statistics. If you’re a great fan of PvP, then you already know that in bloody arena fights every little advantage can make the difference between victory and defeat.

Oh, yes, the hoards of darkness against the hoards of light – the classic grand opposing forces. But what Dragon Lord offers first of all is a reliable MMORPG experience. There were no surprises in matters of playable character classes, and even though the differences between classes make the selection diverse, you soon find yourself wanting more – a need that other elements of this free MMORPG satisfy. Countless events for both PvE and PvP fans fill the world of Dragon Lord and enrich it over and over again with new impulses, offering constant new incentive and goals for long-run players. But the game also has a lot to offer for beginners and for those who’ve had little experience with MMORPGs so far. Thanks to its “mild” degree of difficulty, Dragon Lord is a game that will have you wanting more pretty fast.